Treated unfairly in a Will or an intestate estate?

Have you been unfairly left out of the Will of a loved one or received nothing from an estate due to the rules of intestacy?

Have you received less than you feel you are entitled to in a Will?

If you are an eligible person, there are significant assets in the estate, and you have the requisite financial need, you may be entitled to claim against the estate.

We can represent you in filing an application to the Supreme Court of NSW for greater share of the estate. 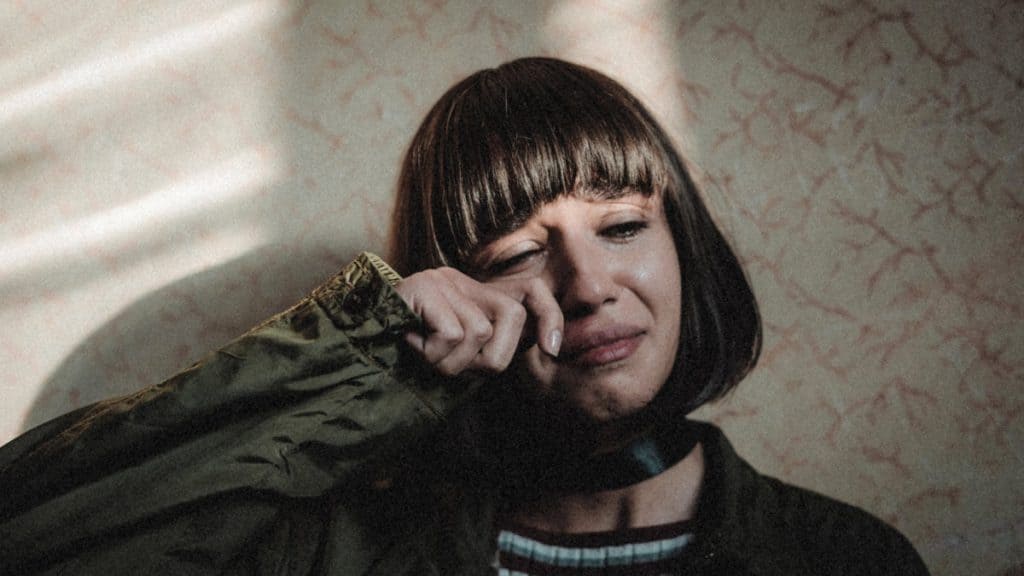 Challenging a Will in NSW

When can a Will be challenged?

A Will can be contested by anyone with an interest or relationship with the Will-maker (known as the ‘testator’). A Will can be challenged in whole or in part.

Reasons for contesting a Will include the belief that:

Undue influence is the use of persuasion, duress, pressure, force, coercion or fraudulent practices to the extent that the testator’s free will is destroyed.

Ways the testator can reduce the likelihood of challenge succeeding include:

Grounds for challenging a Will

Grounds for an objection or challenge to the validity of a Will include that the Will:

A challenge to a Will may claim that the testator was not acting freely when they made their Will because they:

Is there a time limit on challenging a Will?

It’s very important to act quickly, as delay may jeopardise your claim.

In certain situations you may still be able to make a claim. The court may agree to set aside the time limit if the challenger says they:

When can a Will be challenged?

A testator’s the right to distribute their estate as they see fit is subject to legislation for the protection of those for whom the deceased had a ‘moral responsibility’ to provide. A Will can be challenged when a loved-one feels that the testator failed to meet this responsibility.

A loved-one cannot challenge a Will simply because they do not like its contents, or they are aggrieved. A belief that a Will is unfair will generally be insufficient grounds to challenge its validity. The grounds for challenging a Will must be recognised by law.

Can a Will be challenged after Probate has been granted?

Whilst it’s easier to challenge a will before Probate is granted, it is possible to mount a challenge after a grant. You would have to satisfy the Court as to:

Who can challenge the validity of a Will?

Under the Succession Act 2006 (NSW) (“the Act”), the two general classes of person having the ‘standing’ (the necessary legal entitlement) to challenge a Will are:

People entitled to contest a Will because they believe they have been insufficiently provided for are:

A claimant must satisfy the Court that the Will does not make adequate provision for their maintenance, education or advancement in life.

What does the Court consider when a Will is challenged?

The criteria the Court uses to assess claimants on a Will include:

Will I have to go to Court to contest a Will?

Where possible, Will disputes are resolved through a settlement agreement or mediation. This prevents the matter going to Court which reduces legal costs, brings earlier resolution and preserves family relationships. However, if this fails, going to Court cannot be avoided.

How much does it cost to challenge a Will?

The total cost of a claim depends on how long it takes to resolve: either by negotiation or mediation, or after a long drawn out application to the Supreme Court. Each case is different.

What will I get if my challenge succeeds?

If you successfully contest the validity of a Will, the court will ‘set aside’ the Will. This has the legal effect of making it as though the Will never existed. None of the provisions will be applied and the estate will be distributed according to the second-to-last Will.

If no other Will exists or can be found, the estate will be divided in accordance with the intestacy rules in the Act (i.e. the deceased died without having made a Will). In that event, provision is made for certain relatives and dependents, regardless of the wishes of the deceased.