Its an interesting conundrum: you want to draft your Will but you can not think of a responsible person you trust to name as the executor. This article looks at the pros and cons of appointing your solicitor as your executor.

This article outlines how the merger was pushed through & concerns that by it will will discourage the development of much needed specialist expertise in family violence in the family courts. https://www.mondaq.com/australia/court-procedure/1040128/family-court-of-australia-and-federal-circuit-court-to-merge

If you have assets located overseas you can only distribute them in your will by doing a will in the country in which the assets are located or by doing an international will if the overseas country is one of the few signatories to the Convention providing a Uniform Law on the International Form of a Will 1973. If you have assets overseas here’s a link to an article which you may find helpful https://www.mondaq.com/australia/wills-intestacy-estate-planning/676770/what-impact-does-having-assets-overseas-have-on-your-will

This article explains why it is a bad idea to appoint as the executor of your Will someone who lives overseas.

Former judges and legal experts apparently share my doubts that the legislation will result in a more efficient system.

I thought this was an interesting article.

A recent important High Court decision permits a woman living in Australia divorced in a foreign country to apply for a property settlement in the Australian Family Court. Listen to the second story in the following link to the Radio National Law Report. https://www.abc.net.au/radionational/programs/lawreport/qld-outlaw-bikie-exit-scheme-high-court-rulingl-divorce-assets/13088222

Attorney-General Christian Porter unveiled plans for merging the new Federal Circuit and Family Court in May 2018. Since then there has been considerable passionate debate over the pros and cons of such a move. We can’t be sure of how this will effect waiting lists and the time it takes to resolve a Family Law matter. No matter which way it goes, it is a timely reminder that we need to work hard to resolve disputes before having to go to court.

Radio National’s Law Report is a fantastic program to keep up with happenings in the legal system.

Here is an interesting program on children in the family court:

And here is another program about whether or not illegally made recordings will be admitted as evidence in Family Court matters: 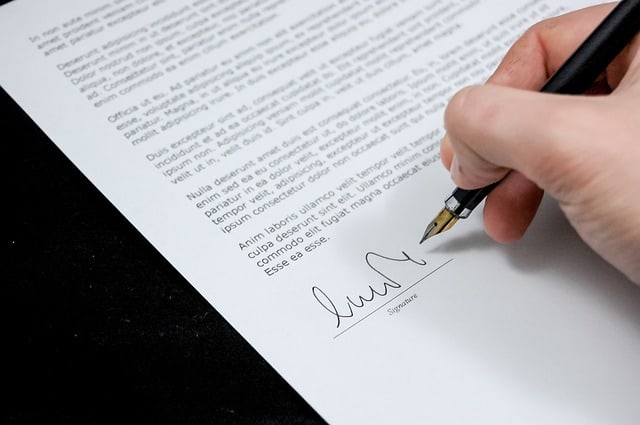 That is what happened to my client recently. He had reason to think that his father had made a will in his favour with a firm that subsequently closed. The deceased rented, and moved to a distant suburb after he may have made a will. The law firm had been sold and the Law Society did not know what had happened to the documents the firm had held in safe custody. A thorough search did not reveal a will and my client is now faced with the costly prospect of having to apply to the Supreme Court of NSW for letters of administration to be appointed the sole administrator and beneficiary of the deceased’s estate.

This problem would be far easier to address if the NSW Government established a central wills registry to which solicitors intending to close their practice must transfer all wills, enduring powers of attorney, appointments of enduring guardian and the like they held in safe custody.

It should be compulsory for legal firms to register all new wills, enduring powers of attorney, appointments of enduring guardian and the like with such a registry, which would hold information relating to Wills (incl testator’s name, address, date of birth and documents used to identify the testator). Although home made wills would still slip through the net, it should greatly reduce the work required to track down a will, representing a significant saving in legal costs to the next of kin.

Doing a new will revokes the previous will. Currently, it is possible for a person to make a second or subsequent will with a different solicitor without either solicitor being aware that an old will exists. There is nothing to stop the next of kin finding a copy of a revoked will and mistakenly assuming it is the current will. A central registry would also clear up any uncertainty as to whether a subsequent will exists.

Until that happens, you can be more confident that your will will not inadvertently go astray by giving your executor(s) a copy of the signed will and telling them where it is stored.