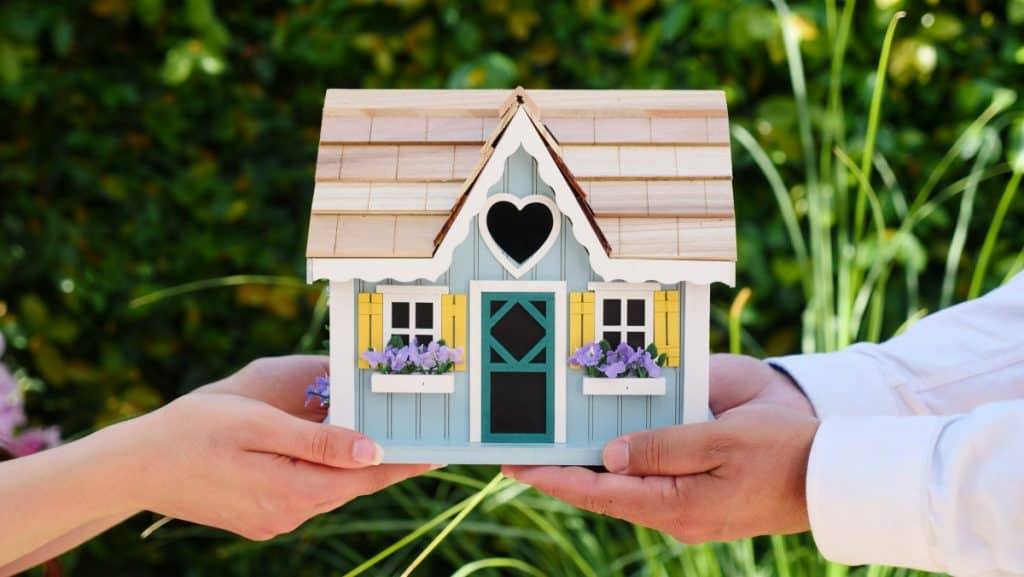 To protect your loan to your children do a legally prepared loan agreement.

A Loan to my child seems harsh

There is nothing wrong with helping your children financially. It is becoming increasingly popular to help out children with a home deposit, but giving away the money has real risks. With loans to children, don’t rely on a verbal agreement. A loan agreement protects the money in case for example:

3. a child develops a drug dependency or a mental illness; or

5. you run out of savings to pay for assistance required in your old age

Rather than giving your children money, why not lend them money ‘payable on demand’? Treat yourself as if you are a bank, and your children are borrowers. You can then call in the loan if something goes wrong.

A loan agreement protects your interests by putting rules about the loan in writing. In future you can forgive the loan, either during your lifetime or in your Will.

What is the status of a loan agreement vis-a-vie a mortgage?

If you lend your child money and a bank is also providing them with a loan, the bank lodges a mortgage over the property.

Making a Loan Agreement payable “on demand” does not change the precedence of a mortgage over the property over your rights to repayment. However, repayable ‘on demand’ rather than specifying circumstances for repayment (e.g. house sale, separation, divorce) protects you as it extends the circumstances in which the loan is repayable.

Your loan agreement should give you a right to lodge a caveat over any real estate your child owns in Australia. If there is an existing mortgagee it will be difficult to lodge a second mortgage over the property.

Does the bank (with a mortgage over the home) need to be consulted about a Loan Agreement?

Second mortgages are complex, expensive and rare. An alternative is to lodge a caveat over the property with the loan agreement attached after the settlement.

If your child separates, a professionally prepared loan agreement should ensure that the loan is paid out prior to any payout to their ex-partner.

When making loans to children:

1. talk with all your children about the proposed loan;

2. to protect you and your children – lend (not gift) them money

3. don’t rely on verbal agreements –engage a solicitor to draft a loan agreement

Child Loan Agreement on back of an envelope?

In Berghan v Berghan [2017] QCA 236 a son refused to pay back money he borrowed from his aged father.

The District Court held that there was no written loan agreement, the father failed to prove a legal binding agreement, and that the monies were a gift.

The Judge determined that:

The Court of Appeal overturned the District Court decision, holding that the amounts were loans and that a child loan agreement was inferred.

In setting aside the decision, the Court determined that:

The Court said that it was an “inescapable conclusion” that the monies were paid with an understanding that they would be repaid. The transactions amounted to a loan contract.

This decision illustrates the perils of not signing a loan agreement.

If you want to help your child with the deposit on their home or they need more equity, you can do a loan agreement and lodge a caveat over the property after the mortgagee has registered the mortgage.