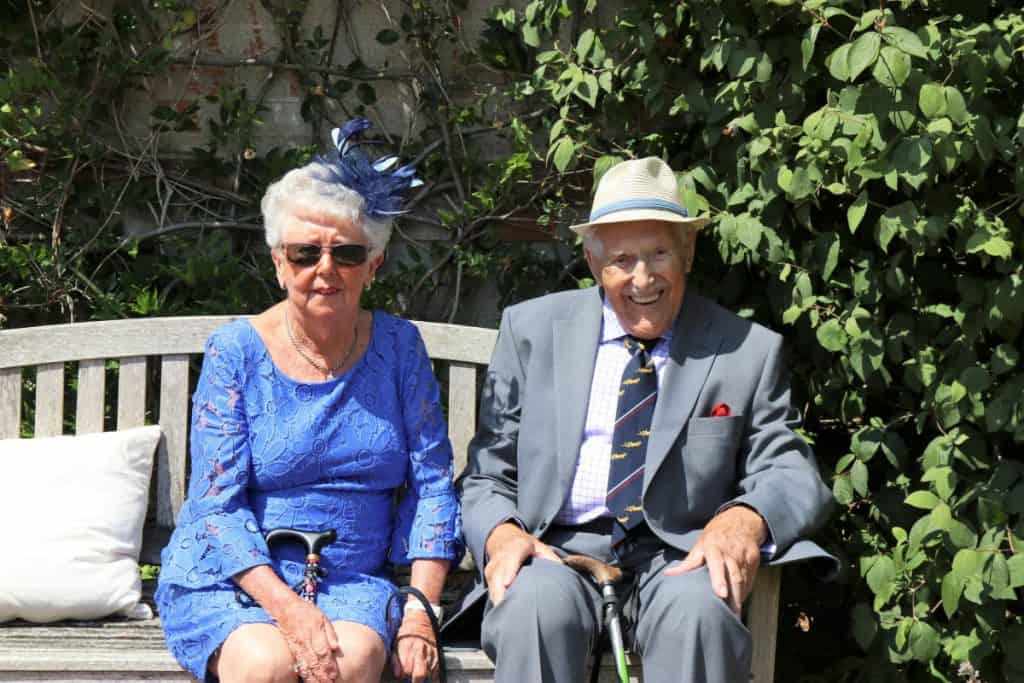 Superannuation is becoming an increasingly significant asset. For many Australians, their super is one of their largest cash assets. Part of the administration of an estate may require superannuation to be dealt with.

How do I give superannuation away when I die?

Your Will is a legal document that deals with and distributes assets that you own. Superannuation does not normally form part of your estate and you can’t include it in your Will. It usually goes directly to the person that you nominate to receive the benefit from your superannuation.

Superannuation can not be left to someone in your will. If you don’t understand how you can distribute this money to your beneficiaries and erroneously include it in your Will it can cause problems.

Why can’t I leave Superannuation in my Will?

Unfortunately, when making a Will, the Will-maker can mistakenly believe that super is owned by them and will be distributed along with the rest of their estate. However, your superannuation isn’t considered as one of your assets and cannot be included in your estate.

The Trustee cannot simply do as they like with this money; there is legislation in place to protect your super.

How can I bequeath my superannuation?

Superannuation does not automatically form part of your Estate. You should ensure that you contact your Super Fund with information about your beneficiary or Estate.

What is a death benefit nomination?

What is a binding death benefit nomination?

A binding death benefit nomination specifies that the trustee must distribute superannuation in your account to the beneficiaries you nominate.

How do I ensure that my super is distributed according to my wishes?

For this strategy to work, your Will must include a superannuation clause and you must keep the binding nomination and the beneficiaries in your Will up to date.

A simpler option is to make a binding death benefit nomination with your superannuation fund and the money will be distributed to the named beneficiaries on your death.

There are only certain types of people who you can nominate under a binding death benefit nomination. These include a spouse, a de facto, children (in some circumstances including step children), dependents, inter-dependents, and your estate.

How do I make a Binding Nomination with my super fund?

What happens if I don’t make a Binding Nomination?

If you don’t make a binding nomination or it has expired at the time of your death, the trustee of the super fund has the ultimate discretion about who will receive that benefit. They can either pay the money directly to your estate or decide which of your beneficiaries should receive it.

Mid Mountains Legal are experienced in working with Wills and Estates and can ensure your peace of mind with comprehensive legal advice and guidance.

Contact Mid Mountains Legal on 02 47593742 or 0451118644 for a free phone consultation about your Will and distributing your Superannuation.

To leave or not to leave the family home after separation?

Should I appoint my solicitor as executor of my will?