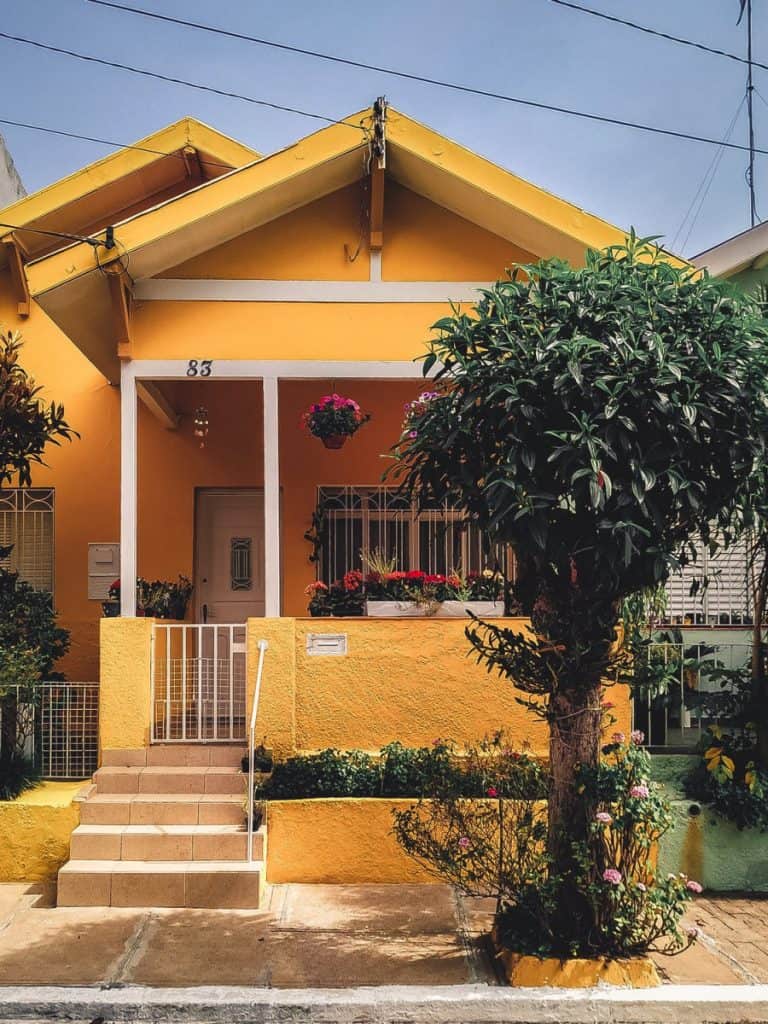 A priority notice is a form of land dealing which, once registered on title:

So if for example you intend to lodge a transfer, you can register a priority notice to hold the transferee’s place on title until settlement.

Priority notices can only be lodged online via PEXA.

A priority notice’s initial priority period of 60 days from the date of registration can be extended once for 30 days. However, it can be withdrawn before the end of the 60 days (or a 30 day extension).

Consequently, if there is a caveatable interest, it may be preferable to lodge a caveat than a priority notice, especially if the registration date of the dealing is uncertain. A caveat remains on title indefinitely, preventing virtually all dealing with the title until it is either withdrawn (e.g., when the caveator receives payment) or is lapsed by the owner or an interested person. As lapsing can be complex (involving court proceedings if the caveator defends their caveatable interest), a caveat gives stronger protection than a priority notice for the priority of a proposed dealing.

Although priority notices can be used as a quick and cheap tool to preserve a future dealing’s priority on title, it is important to consider whether:

How soon can an executor sell estate property?