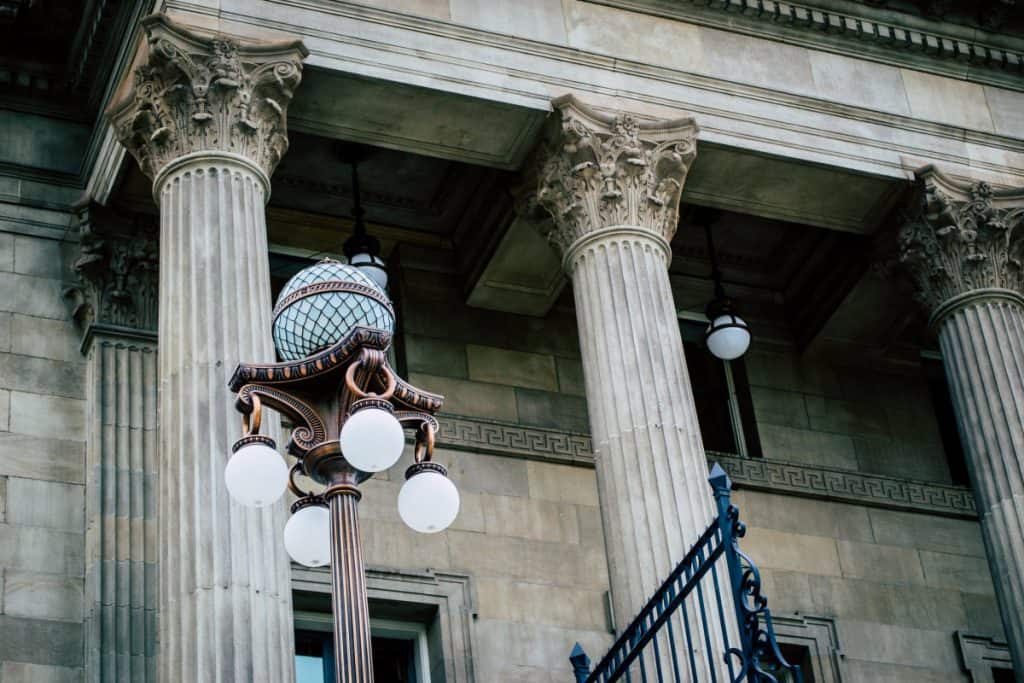 The effect of a Grant of Probate or a Letter of Administration.

When a person dies the executors named in the person’s Will must apply to the Supreme Court of NSW for a grant of probate for the Will made by the deceased to be recognised. A Grant of Probate allows the executors to withdraw the assets from different entities. Until it is issued, none of the assets of the deceased can be distributed to the beneficiaries named in their Will.

If the deceased did not have a will, a letter of administration is granted to an administrator.

What is a Reseal of Probate?

Obtaining a Reseal of Probate in NSW

The executor or administrator of deceased estate in another jurisdiction obtains the grant of probate or administration in the state or country where the deceased passed away.

However, a grant of probate is state-based and probate laws can differ between states and countries. A deceased’s assets, such as shares or investment properties, may be in various locations. Assets not located in NSW cannot be dealt with under a NSW grant of probate

Not all foreign grants can be re-sealed. The Supreme Court of NSW will only recognise grants made in one of ‘Her Majesty’s Dominions’ (being certain Commonwealth countries and other Australian States and Territories. Probate granted in Western Australia , Northern Territory, South Australia, Queensland, Victoria , Australian Capital Territory or Tasmania can be resealed with the seal of the Supreme Court of NSW.

Why do I need to obtain a Reseal?

The Grant of Probate is proof that the named executor or administrator is authorised to deal with the estate’s assets. The asset holder (such as a bank, nursing home, share registry or NSW Land Registry Services) may require the grant before releasing the asset. If the Grant has been obtained outside NSW, the asset holder may require the Supreme Court to approve the Grant.

What is the effect of a Reseal of Probate or Reseal of Administration?

A re-sealed grant of probate or grant of administration made in another state or country has the same effect and operation in NSW. A resealed foreign grant must be accepted as if it had been made by the Supreme Court of NSW. The executor can then gain access to and distribute to beneficiaries the deceased’s assets located in NSW.

Can I avoid having to obtain a reseal in NSW?

Depending on the type, size and value of the asset(s) located in NSW, you may be able to avoid having to obtain a reseal in NSW by signing a declaration and/or indemnity as required by the asset holder. Each asset holder will have their own requirements. You should provide them with proof of the original grant and death certificate and ask them what their requirements are to release the assets. Shares may be released or transferred without the need for the grant to be resealed in NSW if it has been obtained in Australia and a section 1071B statement (which may be downloaded from the share registry) is completed.

How can I obtain a reseal in NSW?

An application for Reseal of probate must be made using the Court form accompanied by the information required by the legislation and rules of court. The process involves filing Court documents and advertising requirements.

Challenging a Will in NSW

Can I include my overseas assets in my Will?